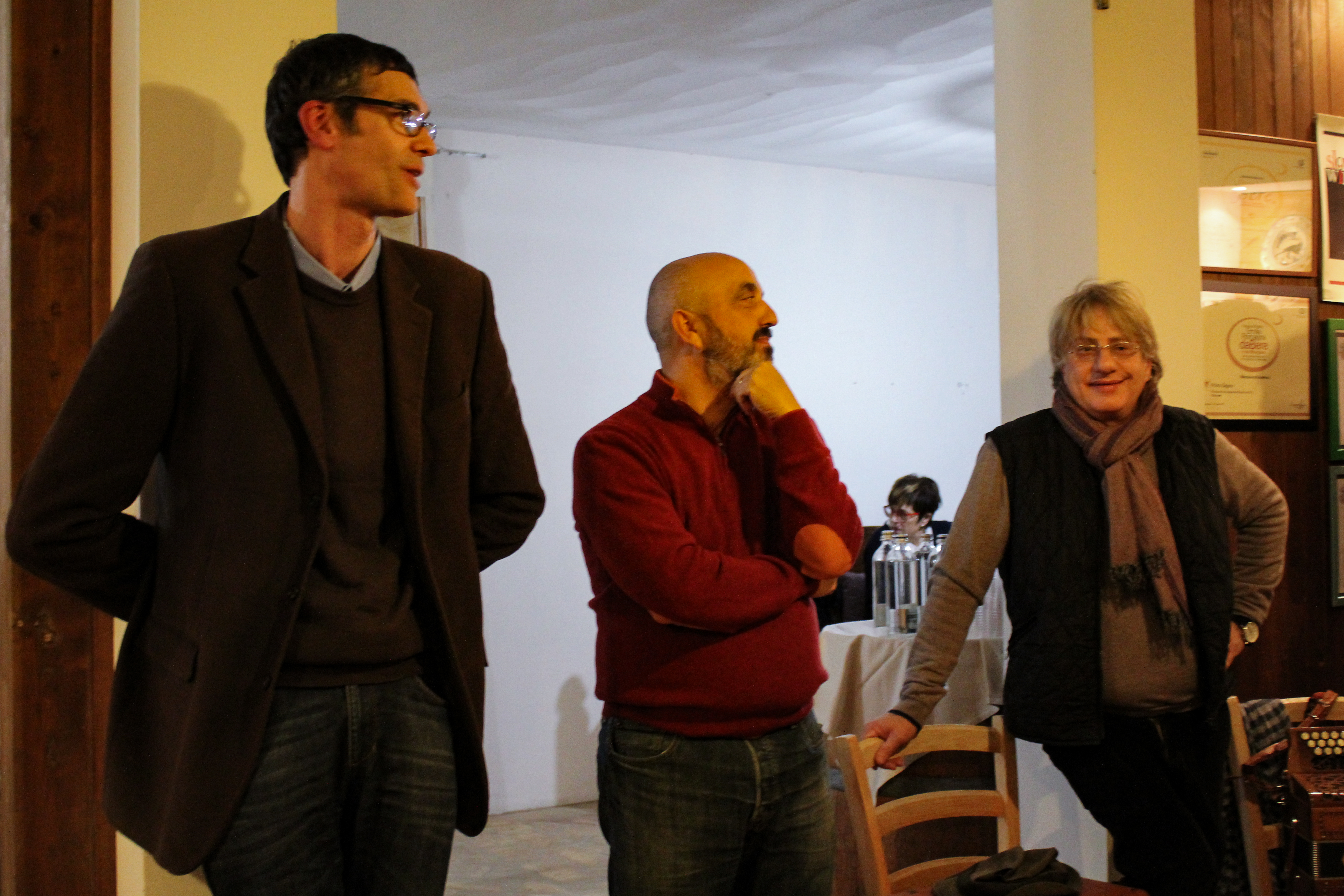 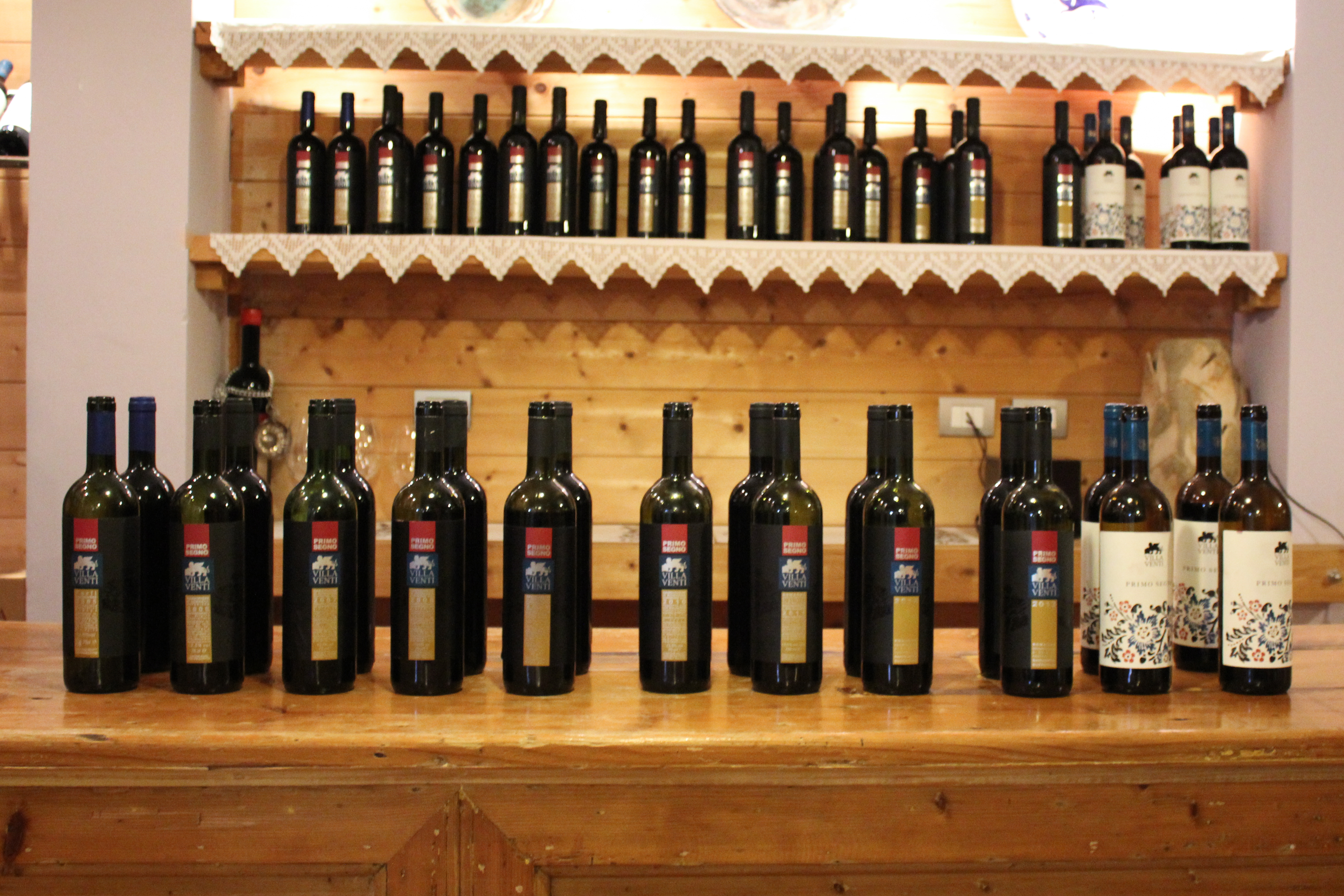 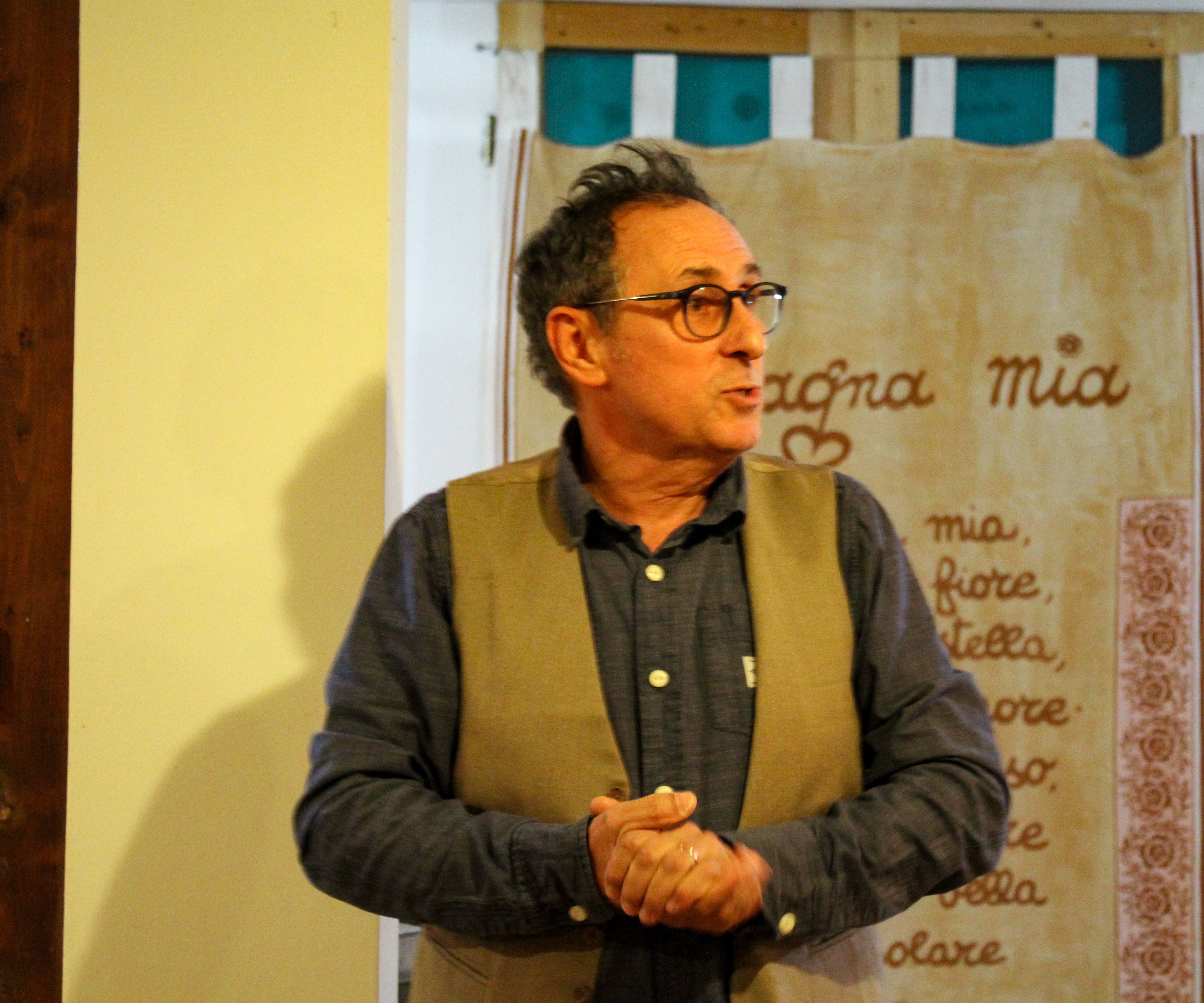 It doesn’t seem very far away when in November of 2002 for the first time we talked to Remigio Bordini of what we had in mind to do. And he threw down a challenge at us by saying “if by march the field will be clean out, then we will talk again about it”. So, guided away by the suggestions of Remigio and Francesco Bordini we started working as winegrowers, getting our hands dirty, diving in this “new life”, as Mauro always says, and finding out step by step the charming world of the “wine artisans”. With these words Giorgio Melandri, one of the first persons who believed in our project, talks about Villa Venti:

“There are some wines that split the time in two and form that moment on the story of a territory has a before and an after. It happened with the first sign that from 2005 has revolutionized the hierarchies of Sangiovese in Romagna. Never before then a “superiore” had dared to challenge the “riserva”, and this wine popped out of a territory out of the usual route to amaze and win prizes. Son of a free and original thinking, even in its style, this wine brought into sharp relief the hills of Longiano and Roncofreddo and two real winegrowers who left their occupation to dedicate to the vineyard. It was Francesco Bordini, a young agronomist, who inspired them and who had started renovating the language of romagnolo wines with talent and audacity. That was one of those encounters that when you look back they seem even more precious than what you understood at first. Today after more than ten years those wines still play a rock’n’n roll full of energy and it looks like to see on the stage, between the lights and the noise of the drums, some bigmouth….cheerful and flippant. And yes, without joy the revolutions would end up bad!”

December the 5th for us was a real party, where through the tasting of the 11 vintages, from 2005 to 2015, we could talk to you about the growth of our winery. All of this was accompanied by the tales of the tradition by Sergio Diotti and by the dishes of the chef Giorgio Clementi (Osteria dei Frati) and Gianluca Gorini (ristorante daGorini) A heartfelt thank you from all the Villa Venti family.